The time has come ladies and gentlemen: The 86th Annual Academy Awards! Which means it’s time to fill in all of your last minute Oscar polls in what has turned out to be one of the tightest, most interesting Oscar seasons in quite a long time. So many different races  could be a toss-up and hands down the most interesting and hardest to pick is the most sought out: Best Picture. Who will win? Who should win? Check out my own poll below, with some in depth analysis of some of the biggest categories!

Who will win: 12 Years A Slave. Once again, this is hands down the hardest one to pick of the 2014 season, making it the an exciting year. With Gravity being 12 Years‘ biggest competition,  American Hustle being the next in line, the two tour de forces’ that have dominated every major awards show to date will face off once again. In a first ever Producers Guild Award tie, it’s no doubt the top prize will go to one of the two. What makes it most interesting is: Gravity will most likely take away every award it’s nominated for, including Best Editing (which usually coincides with Best Picture). That both works for and against 12 Years, a film to be considered one of the most important films to ever be created. It’s hard for a Best Picture to only walk away with so few and win the top prize, but at the same time, that also makes it most likely to win because how could such a film not win at least one of the two most prestigious awards. It’s a tough call, but I think 12 Years will still edge out. Just don’t bite my head off if that doesn’t happen. 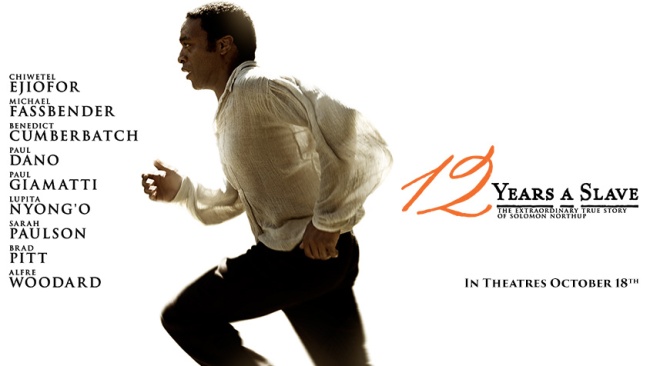 Who Should Win: Another tough call. Gravity is not only one of the most visually stunning and breathtaking films I have ever seen in 2013, but also of all time. The ways in which it was able to make you put yourself in the character study of Dr. Ryan Stone’s shoes is not an easy feat to pull off. However, 12 Years was a film that was able to tell the fantastic story of Solomon Northup through a visual outlet with all around spectacular acting performances and creativity. But with a year with such great films like American Hustle, whose phenomenal pacing and acting made a great flick, and also Nebraska, with it’s wit and dark humor, make it a tough year. I’d still probably give it to the breakthrough 12 Years A Slave.

Who Will Win: All right, all right, all right. I think at this point, we all know that the predisposed frontrunner, Chiwetel Ejiofor, has been uppercut by the heartfelt and physical transformation by Dallas Buyers Club‘s Matthew McConaughey. The Academy loves it when an actor transforms themselves for a role. He’s swept thus far and should continue come tonight.

Who Should Win: Matthew McConaughey did give a great showing, especially in a 2013 lineup year that included Mud and The Wolf Of Wall Street, among Dallas Buyers Club. He proved that he’s not just a rom-com actor once again and made us believe not just the physical, but emotional transformation of homophobic turned AIDS victim, Ron Woodroof.

Who Will Win: Cate Blanchett has been the early frontrunner for her narcissistic, paranoid turn as Jasmine in the Woody Allen film, Blue Jasmine. As one of the greatest, most classy actresses working today (who can turn out an effortlessly funny speech), Blanchett will hands down add a second Oscar to her shelf before she knows it.

Who Should Win: We finally got to see Amy Adams in a sexy, naughty role that blew all of her innocent roles out of the water. Blanchett was so believable as Jasmine, and the honor is deserving, but Adams captivated by the many different accents and roles within the one that, after four Supporting Actress noms, deserves to win for her first Leading nomination.

Who Will Win: Alfonso Cuarón is the clear winner for the all around roles he played in Gravity. 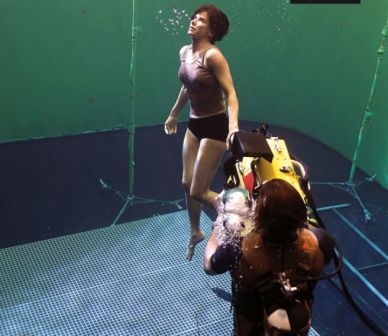 Who Should Win: Not only does he deserve a redemption song for his snubs back for 2006’s Children of Men, thank God Alfonso Cuarón managed to pull out Gravity for his equally deserving first win in this category.

Who Will Win: Jared Leto has been another clear favorite for his AIDS ridden Rayon. Losing another drop of weight (and hair for that matter) for a role, Leto’s return to acting was worth the wait (no pun intended). Staying in character throughout the shooting process, there’s nothing that can stop him once again for The Academy’s love for actors that have been outspoken of their commitment to their roles. 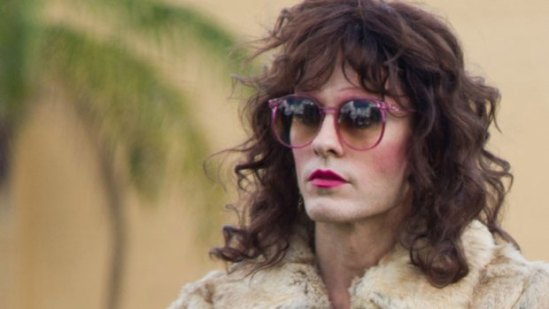 Who Should Win: He may not have won a Grammy yet, but Leto deserves the one fourth part of the EGOT status for his heartbreaking turn in Dallas Buyers.

Who Will Win: In someone who has become the biggest style icon of the 2013-2014 red carpet season, Lupita Nyongo’s film debut as Patsey in 12 Years A Slave, one of the widely abused victims in 12 Years A Slave, created the most tear-inducing scene of the entire film. She was believable, breathtaking, and saddening all at once, and the Academy should love her for that. Granted, it’s so hard to even write those words knowing that Jennifer Lawrence’s equally deserving take on a boozy wife Hustle will not give her the first back to back Oscar win since Tom Hanks.

Who Should Win: Let me do something that’s basically cheating. A cop out I guess. I think there should be a tie! Both Lupita and Jennifer had roles on each side of the spectrum: taking a role into slavery and another into comedy (which isn’t an Oscars’ favorite kind of genre to reward). They each in their own right delivered an Oscars worthy reward, so it’d be nice to pull a Katherine-Barbara moment and have them both win.

Who Will Win: It could go to Spike Jonze’s Her, for it’s fresh take on the near future. But for American Hustle to go away empty handed doesn’t seem right, so I’d give it to David O. Russell and Eric Warren Singer.

Who Will Win: This should be the category that gives 12 Years it’s leg up for Best Picture, so it should take it, unless The Academy decides to award it to the final film of the Before trilogy.

Who Will Win: Gravity and it’s effortlessness, even if just for it’s opening 17 minute shot.

Who Will Win: Gravity.

Who Will Win: The Great Gatsby should take it with it’s beautiful flashback.

Who Will Win: Unless the late 70s take it for Hustle, I’d guess another win for The Great Gatsby.

Who Will Win: As it would be a travesty to see The Lone Ranger or Bad Grandpa walk away with the golden statue, Dallas Buyers Club thankfully should take it.

Who Will Win: The is no competition for the visually stunning Gravity

Who Will Win: Gravity.

Who Will Win: Gravity once again.

Who Will Win: Gravity and its haunting score, especially for its final conclusion scene.

Who Will Win: The fan favorite and instant hit, “Let It Go” from Frozen, which would make one of the two writers, Robert Lopez (Kristin Anderson-Lopez being the other), not only the 12th, but also the youngest to EGOT.

Who Will Win: Italy’s The Great Beauty.

Who Will Win: The hands down favorite to win and instant Disney classic, Frozen.

Who Will Win: Mickey flashback, Get A Horse!.

Who Will Win: The heavily publicized 20 Feet From Stardom, could ride that rhythm and take the prize.

Who Will Win: The Lady In Number 6.

Who Will Win: Helium.

There you have it! Watch tonight on ABC to see who wins and follow me on Twitter, @PogiFilipino, to see all my reactions! Good Luck!

In literally just hours, the world will finally hear the announcement of which lucky filmmakers and actors will get the highest honor of film in the Academy Award nominations. Although I haven’t kept up with this season as much as last season in terms of guessing the nominees (am I the only one that feels this season of film has snuck up like crazy?). Never is the only late, though. So here’s a quick final ballot of who I think will get nominated in the major categories, in order of who I believe has the highest chance to take the prize. 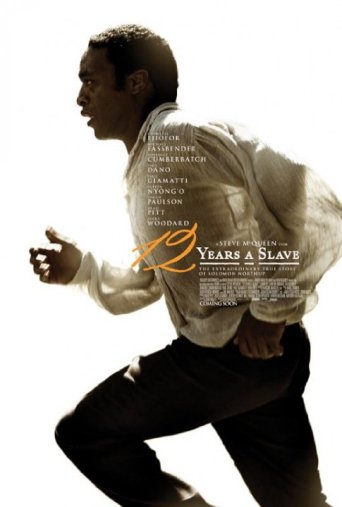 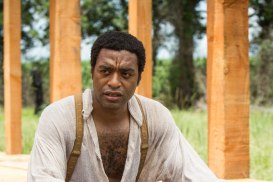 Outstanding Performance by an Actor in a Leading Role

Outstanding Performance by an Actress in a Leading Role 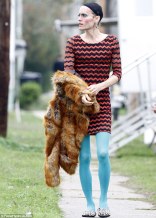 Outstanding Performance by an Actor in a Supporting Role

Outstanding Performance by an Actress in a Supporting Role

Stay tuned for a more in depth look into who I think will win, should win, and why. Will you be watching the nominations special bright and early with me? Sleep tight!